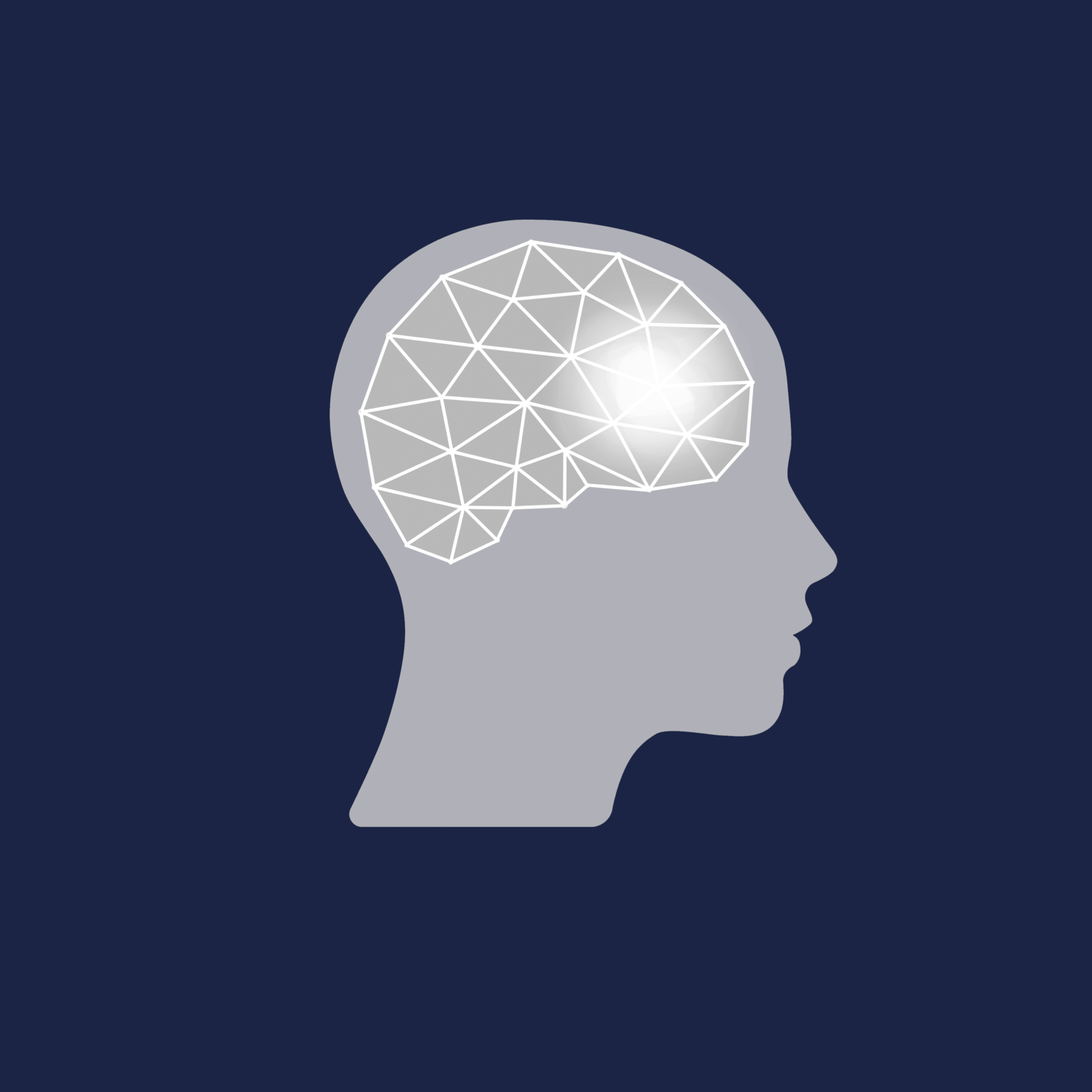 History of present illness: The 34-year-old patient reports feeling overwhelmed lately, and notes that according to her headache journal, she spends over seventeen days each month with migraines. She was diagnosed with chronic migraines over nine years ago, reporting that they have gotten worse with time. In the last year, she has put on thirty pounds because her migraines are so bad, she suffers from anxiety and depression. She reports feeling like she cannot exercise, socialize, or date, and while she is lucky to have a very understanding office, she is concerned that she is overstaying her welcome because she feels like such a burden. She currently takes Imitrex for flare-ups, but feels like nothing actually helps the headaches, having tried "every FDA-approved medication available." She reports experiencing some double-vision and tinnitus lately.

Social history: Patient denies illicit drug, alcohol, and tobacco use. She lives with her parents who help take care of her.

1. Do you suspect this patient of having any comorbidities? If so, how should they be diagnosed and treated?

2. What upcoming treatments (if any) would you counsel this patient on?